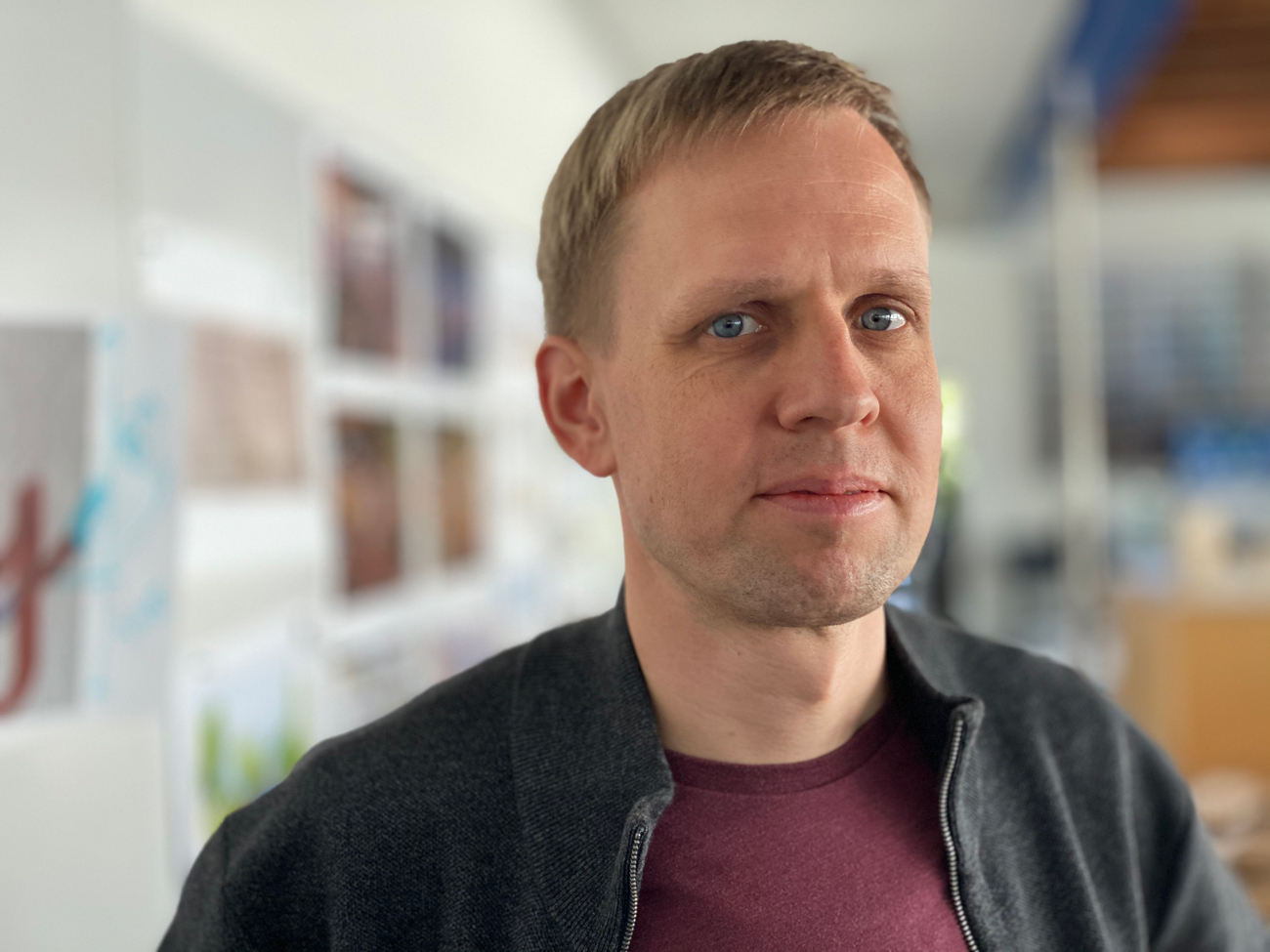 Björn grew up in Germany (Halle/Saale) and studied Architecture from 1998 until 2004 at the Bauhaus University in Weimar. During his time in college, he traveled through Europe and participated in many national and international internship programs, winning several competitions in Germany and the U.S.

Björn started a Master’s program in Architecture at Virginia Tech in the fall of 2005 after being accepted for a DAAD Scholarship.  The program was at the Washington Alexandria Architecture Center (WAAC) where he completed his Master’s degree successfully in the spring of 2007.

With CCS Architecture since July of 2007, Björn has worked as a designer on high-end residential, commercial and hospitality projects, covering all architectural phases from schematic design to construction administration.