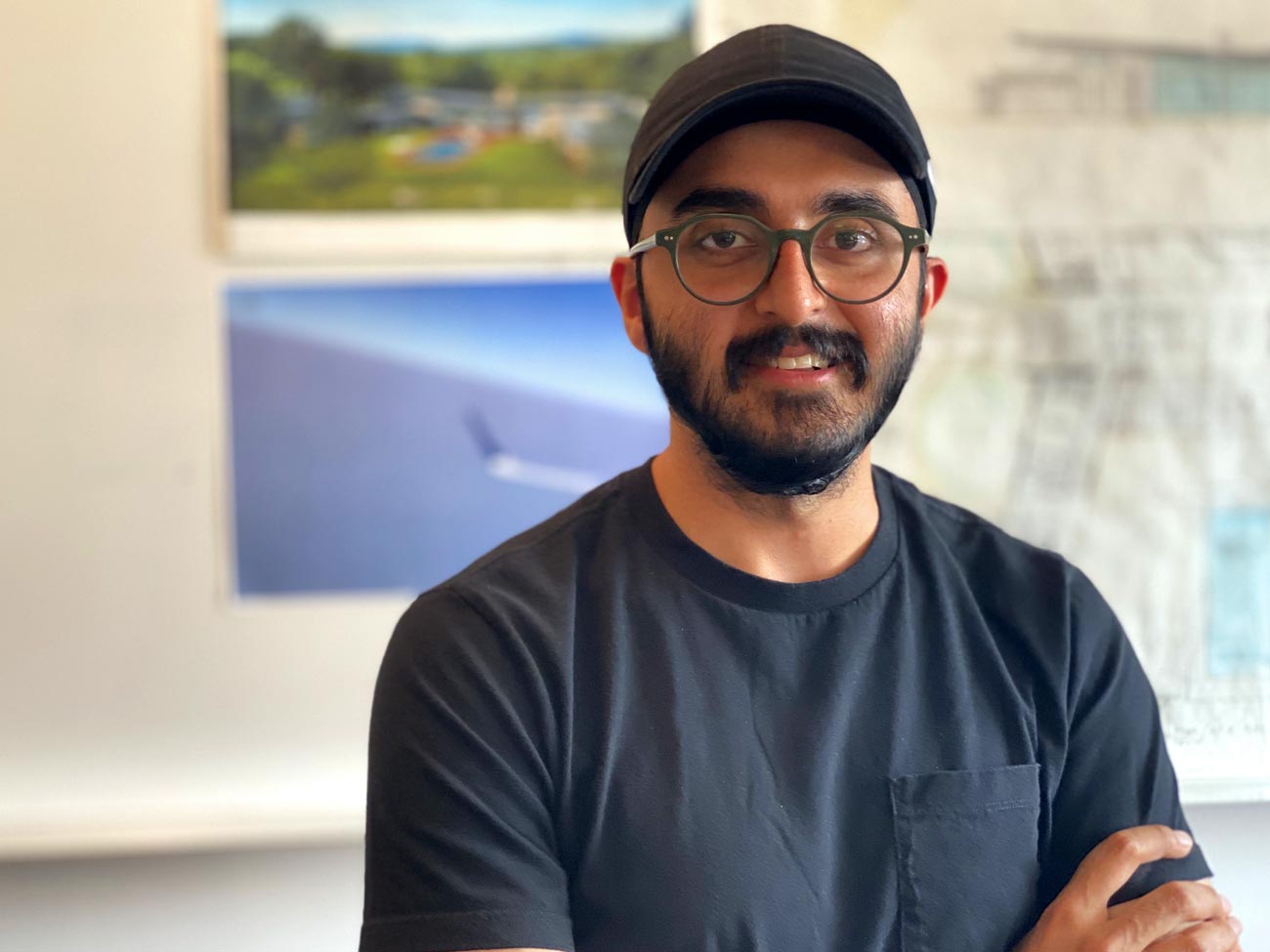 Born and raised in India, Raunak received bachelor’s in architecture from Indraprastha University in 2017. As part of the undergraduate program curriculum, he did a two-semester internship and worked later as Junior Designer for a year in India. Raunak moved to New York in 2018 and graduated with a Master of Science in Advanced Architectural Design from Columbia University in 2019.

After his Master’s program, Raunak joined Manning Silverstein Architects as a Junior Designer and worked on multiple houses and apartments in the city. This experience was followed by working as a Designer at Pei Cobb Freed & Partners in 2020 where he was part of an office complex project in India.

Academics coupled with his work experience in New York as well as India have helped me create a diverse set of practical and software skills, and his goal is to incorporate this towards being a licensed architect in the city.