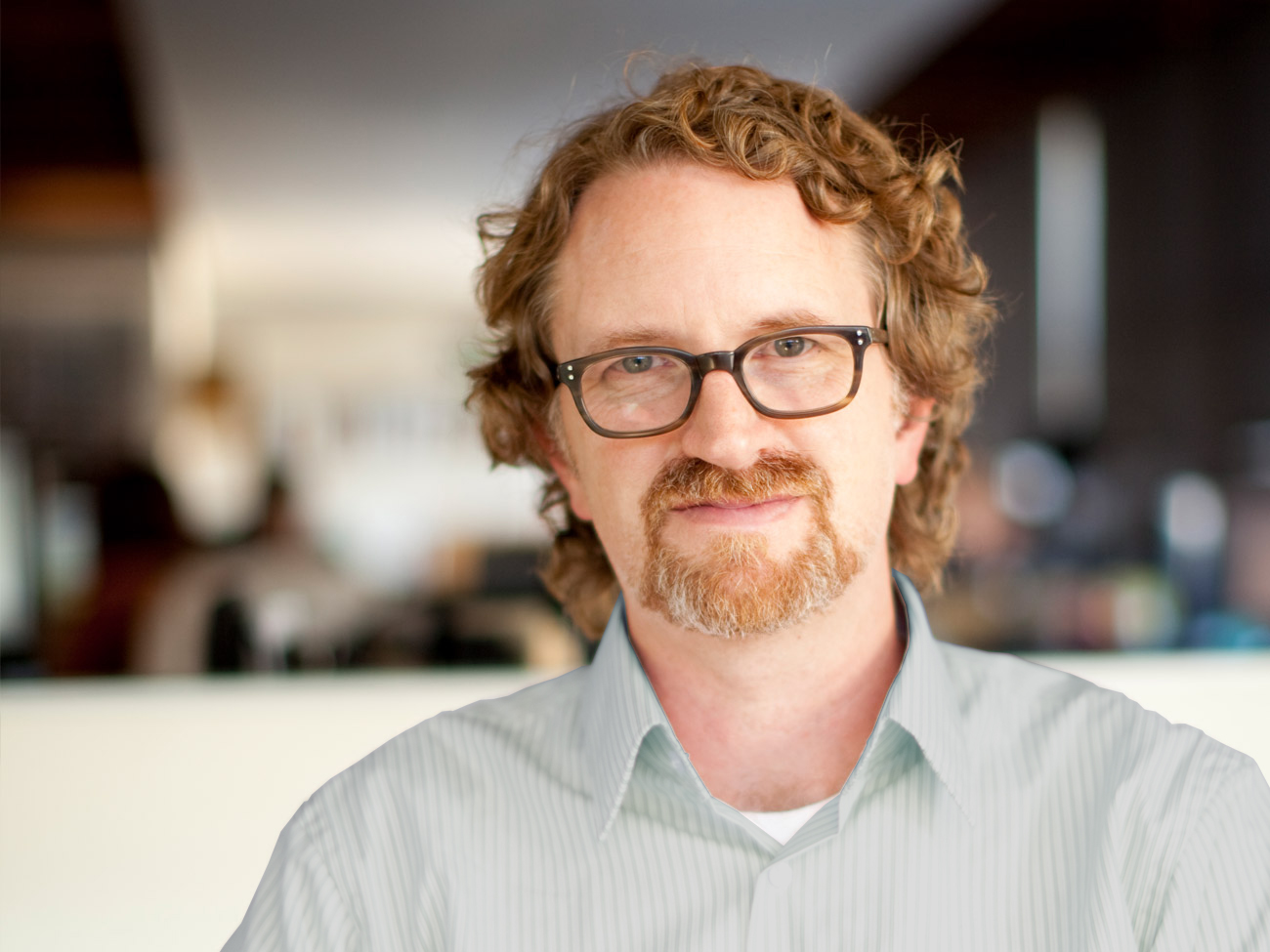 Originally from Pittsburgh, PA, Tim has spent the last 20 years in California, and has made the S.F. Bay area his home. Tim studied history and modern culture at Brown University, anthropology at UC Berkeley, and art and architecture at Rhode Island School of Design where he received his Bachelor of Architecture Degree. Upon graduation from RISD, Tim moved to Vienna where he worked for internationally known architect Hermann Czech.

Tim received his California architectural license in 1993, shortly after moving to the Bay Area. With over 20 years of practical Architectural experience, Tim has served as Architect and Project Manager of many single and multi-family housing projects, retail, hospitality, education and recreation projects throughout the San Francisco Bay area, the east coast and abroad.

Since joining CCS in 2005, Tim has been the Senior Project Architect on both residential & hospitality projects, and has completed a number of award winning residences in the Bay Area with many sustainable features, as well as several restaurants, one which has been awarded Silver LEED status.