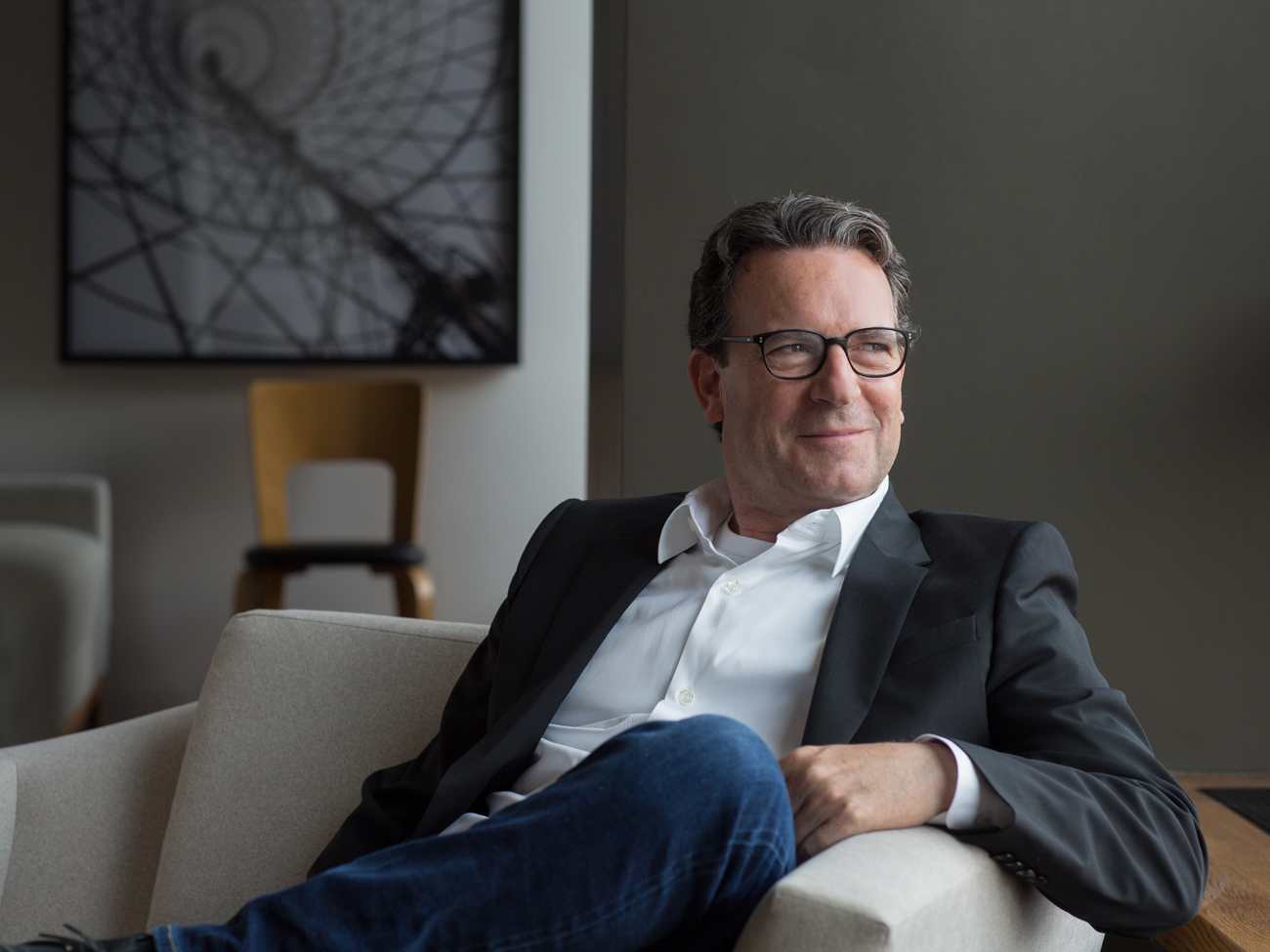 Cass Calder Smith established the architectural firm that bears his name in 1990. Born in 1961, Smith earned his Bachelor and Master of Architecture from the University of California, Berkeley. A native of New York City, he has lived in California since 1972 and now splits his time between both coasts. As the son of an Academy-Award winning filmmaker and a California landscape painter and designer, his early years were influenced by both Greenwich Village intellectuals and rural California artisans.

Smith is recognized internationally for his architectural and interior design projects. Firmly based in the modernist idiom, Smith draws inspiration from history’s great architects and cities as well as the epic filmmakers of the last century. Bold imagery and intricate detail are characteristic of his designs balanced with experience and common sense.

Smith teaches at UC Berkeley, chaired the Civic Design Review Committee on The San Francisco Arts Commission for 8 years, and is a Trustee on the Board for the Djerassi Residents Artists Program. He and his work have won numerous awards and have been recognized in The New York Times, Architectural Record, Metropolitan Home, Metropolis, Dwell, Interior Design and Abitare, among others.