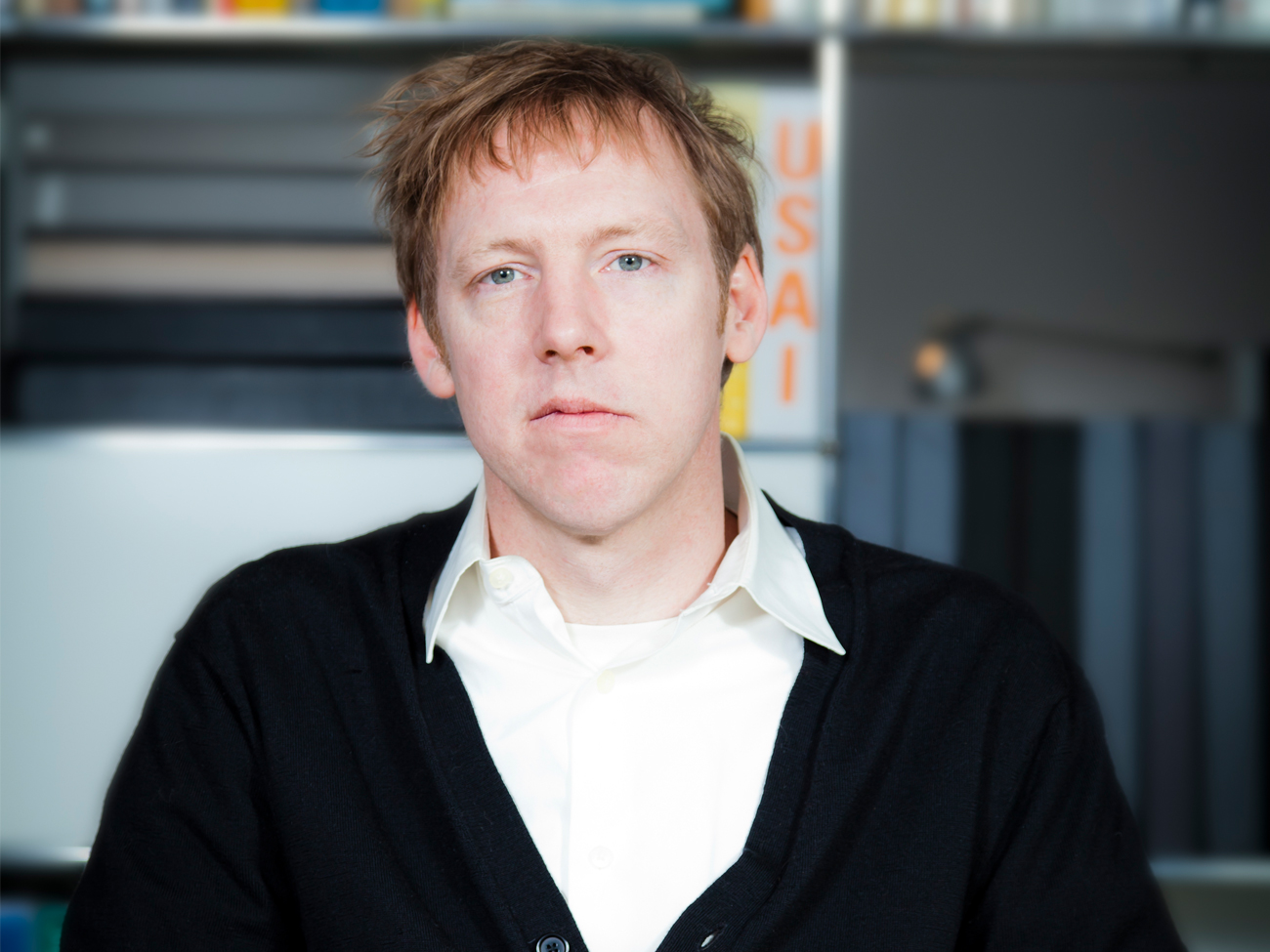 Taylor has been with CCS since 2006, was named partner in 2016 and is now the Director of Architecture in the New York office.  He is responsible for overseeing the projects in the New York office, working closely with clients throughout the design process, as well as managing the team of consultants and associate architects.

Taylor has been practicing in NYC since 1996 and has designed and managed projects ranging from 2000 to 200,000 square feet, including private residences, commercial and retail spaces, and multiple restaurants and hospitality projects nationwide.  He received his bachelor’s degree in Architecture from Clemson University and his Master of Architecture from the University of Pennsylvania.